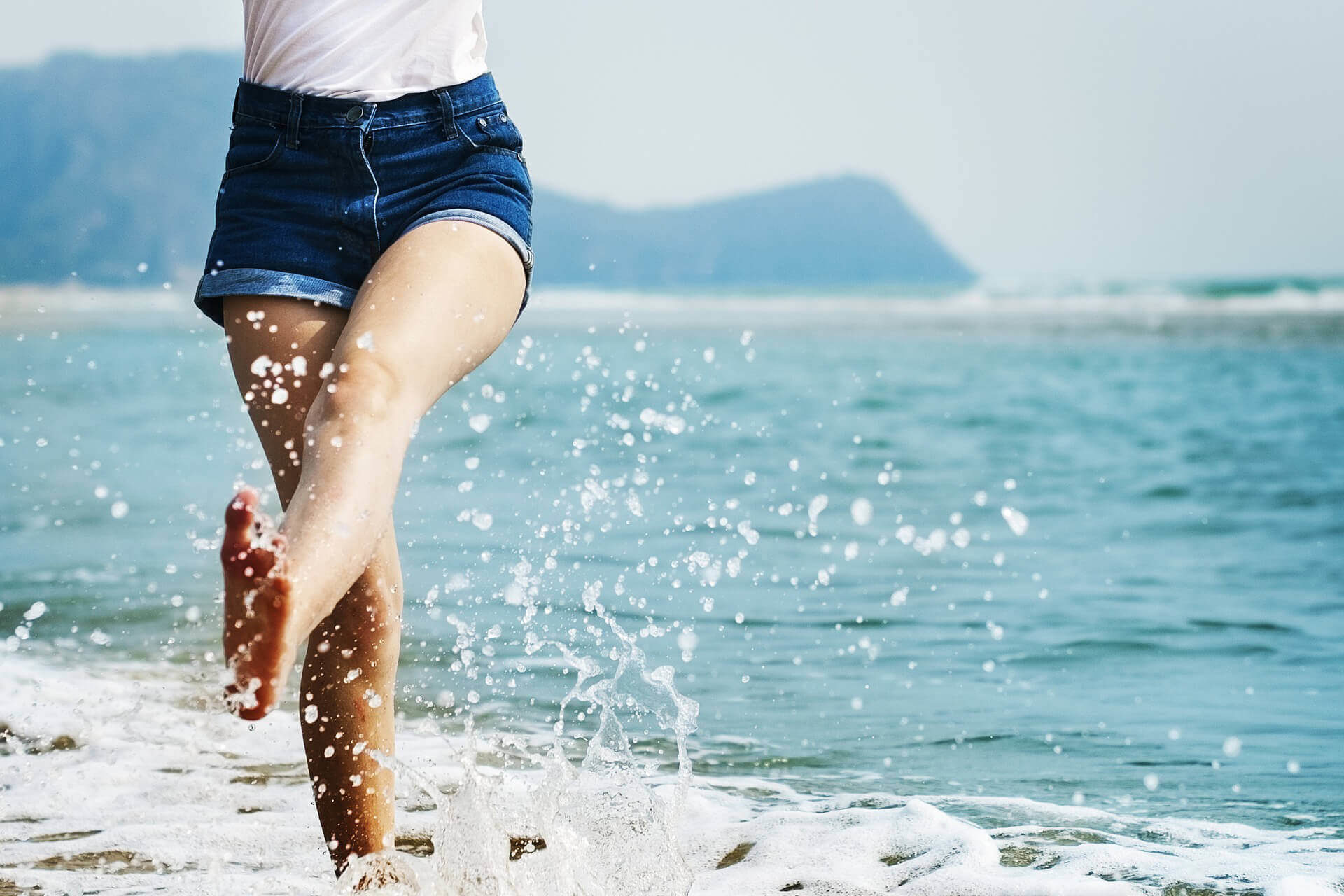 With a surface area of 68,800 sq km (26,600 sq mi), Lake Victoria is Africa’s largest lake. In addition, it’s the largest tropical lake in the world, and the planet’s second largest freshwater lake. Only North America’s Lake Superior is larger.

An irregular quadrilateral in shape, its shores, save on the west, are deeply indented. Its greatest length from north to south is 210 miles (337 km), its greatest breadth 150 miles (240 km). Its coastline exceeds 2,000 miles (3,220 km). Its waters fill a shallow depression in the centre of the great plateau that stretches between the Western and Eastern Rift Valleys. The lake’s surface is 3,720 feet (1,134 metres) above sea level, and its greatest ascertained depth is 270 feet (82 metres). Many archipelagos are contained within the lake, as are numerous reefs, often just below the surface of the clear waters. Lake Victoria has more than 200 species of fish, of which the Tilapia is the most economically important. The lake’s basin area covers 92,240 square miles (238,900 square km).

The lake’s shores vary in aspect. The lake’s southwestern coast is backed by precipices 300 feet (90 metres) high, which give way on the western coast to papyrus and ambatch swamps marking the delta of the Kagera River. The lake’s deeply indented northern coast is flat and bare. A narrow channel leads into the Kavirondo Gulf, which has an average width of 16 miles (25 km) and extends for 40 miles (64 km) eastward to Kisumu, Kenya. The Ugandan cities of Kampala and Entebbe lie along or near the northern coast. At the lake’s southeastern corner is Speke Gulf, and at the southwestern corner Emin Pasha Gulf. Of the numerous islands in the lake, Ukerewe, north of Speke Gulf, is the largest, with wooded hills rising 650 feet (200 metres) above the lake. It is densely populated. At the lake’s northwestern corner are the 62 islands of the Sese archipelago, some of them of striking beauty.

The Kagera River, the largest and most important of the lake affluents, enters the western side of Lake Victoria just north of latitude 1° S. The only other river of note entering from the west is the Katonga, north of Kagera. The lake’s only outlet is the Victoria Nile, which exits from the northern coast.

The search by Europeans for the source of the Nile led to the sighting of the lake by the British explorer John Hanning Speke in 1858. Formerly known to the Arabs as Ukerewe, the lake was named by Speke in honour of Queen Victoria of England. A detailed survey of the lake was made by Sir William Garstin in 1901. Plans for gradually raising the level of the lake’s waters were completed in 1954 with the construction of the Owen Falls Dam (now the Nalubaale Dam) on the Victoria Nile at Jinja, Uganda. The dam provides hydroelectric power on a large scale and made the lake a vast reservoir. A second dam, Kiira, was later constructed 0.6 mile (1 km) from Nalubaale. It was completed in 1999 and began producing hydroelectric power the next year.

The Lake Victoria region is one of the most densely populated in Africa; within 50 miles (80 km) of its shores live several million people, nearly all Bantu-speaking. There are local steamer services around the lake.